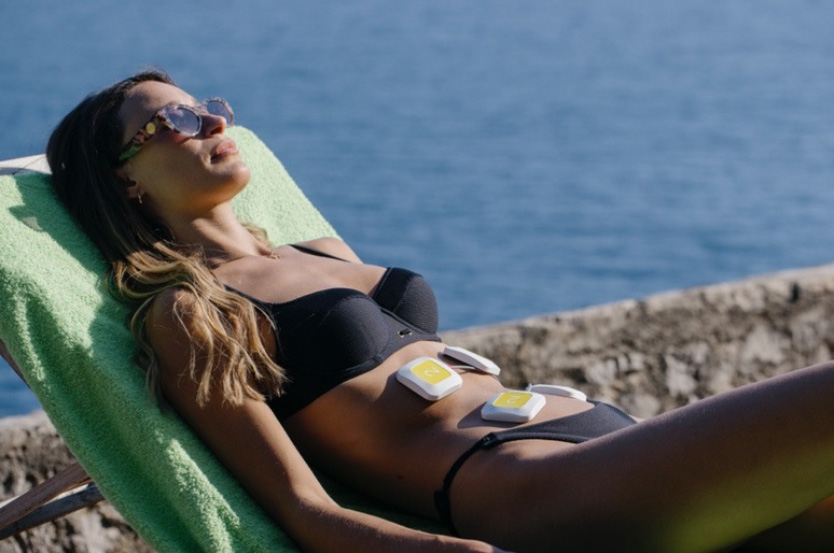 During the week of June 11th, the Cutera EU team hosted some of Europe’s most in-demand, health and lifestyle influencers during the “House of Cutera” truBody experience event. Situated overlooking the Mediterranean Sea on the Amalfi cliff top, this novel event provided influencers the opportunity to try out and learn more on Cutera’s truBody treatment, […] 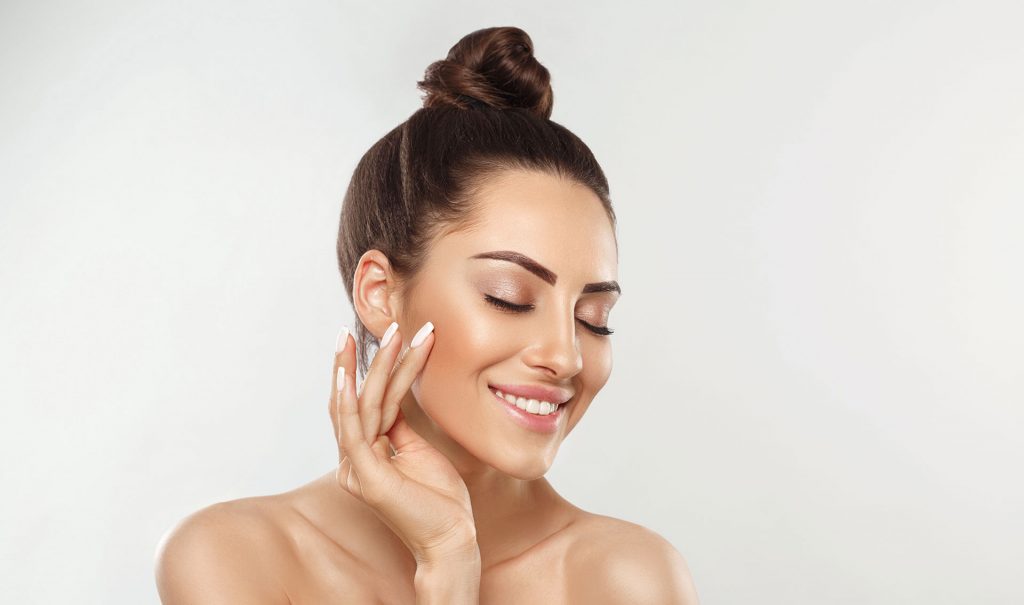 Aesthetic technology manufacturer, Cutera, has announced the wider-European launch of the award-winning fractional radio frequency (RF) microneedling device, Secret RF, on July 1, 2022. The skin revitalization platform will be available to practitioners across most of the European continent, including France, Germany, Austria, and Spain. Following an initial introduction in the UK in 2021, Cutera […] 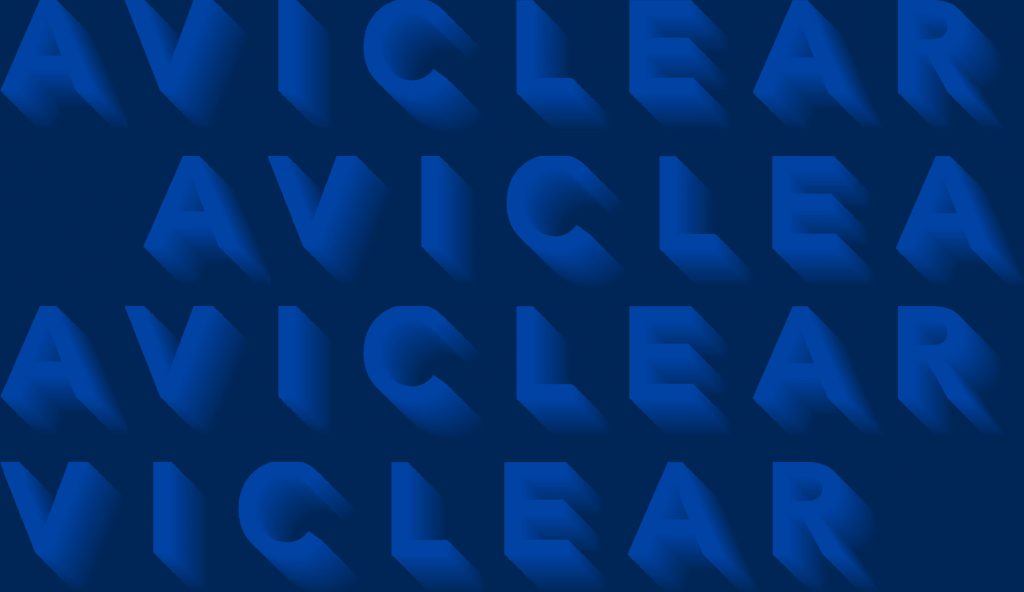 AviClear is the First Device Cleared for the Treatment of Mild, Moderate and Severe Acne –  Not available in Europe. Non-toxic, non-chemical, non-systemic Safe for all skin types High patient satisfaction As a proud innovator and first-to-market brand, Cutera are delighted to announce AviClear received FDA 510k clearance on March 24, 2022, following our successful […]

Want to learn more about our products?

We use cookies on our website to give you the most relevant experience by remembering your preferences and repeat visits. By clicking 'Accept All', you consent to the use of ALL the cookies. However, you may visit 'Cookie Settings' to provide controlled consent.
Cookie SettingsAccept All
Manage consent

This website uses cookies to improve your experience while you navigate through the website. Out of these, the cookies that are categorized as necessary are stored on your browser as they are essential for the working of basic functionalities of the website. We also use third-party cookies that help us analyze and understand how you use this website. These cookies will be stored in your browser only with your consent. You also have the option to opt-out of these cookies. But opting out of some of these cookies may affect your browsing experience.
Necessary Always Enabled
Necessary cookies are absolutely essential for the website to function properly. These cookies ensure basic functionalities and security features of the website, anonymously.
Functional
Functional cookies help to perform certain functionalities like sharing the content of the website on social media platforms, collect feedbacks, and other third-party features.
Performance
Performance cookies are used to understand and analyze the key performance indexes of the website which helps in delivering a better user experience for the visitors.
Analytics
Analytical cookies are used to understand how visitors interact with the website. These cookies help provide information on metrics the number of visitors, bounce rate, traffic source, etc.
Advertisement
Advertisement cookies are used to provide visitors with relevant ads and marketing campaigns. These cookies track visitors across websites and collect information to provide customized ads.
Others
Other uncategorized cookies are those that are being analyzed and have not been classified into a category as yet.
SAVE & ACCEPT